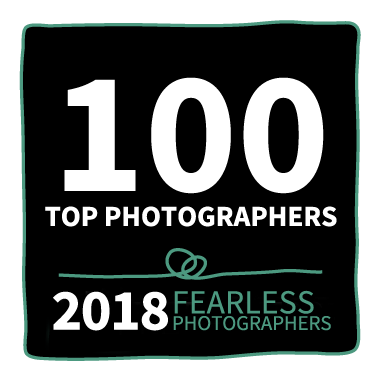 We won a few Fearless awards in 2018 and 2019. Emma has told her mum these are like the equivalent of Oscars (they are to us). We might have these printed out in our office as motivation. 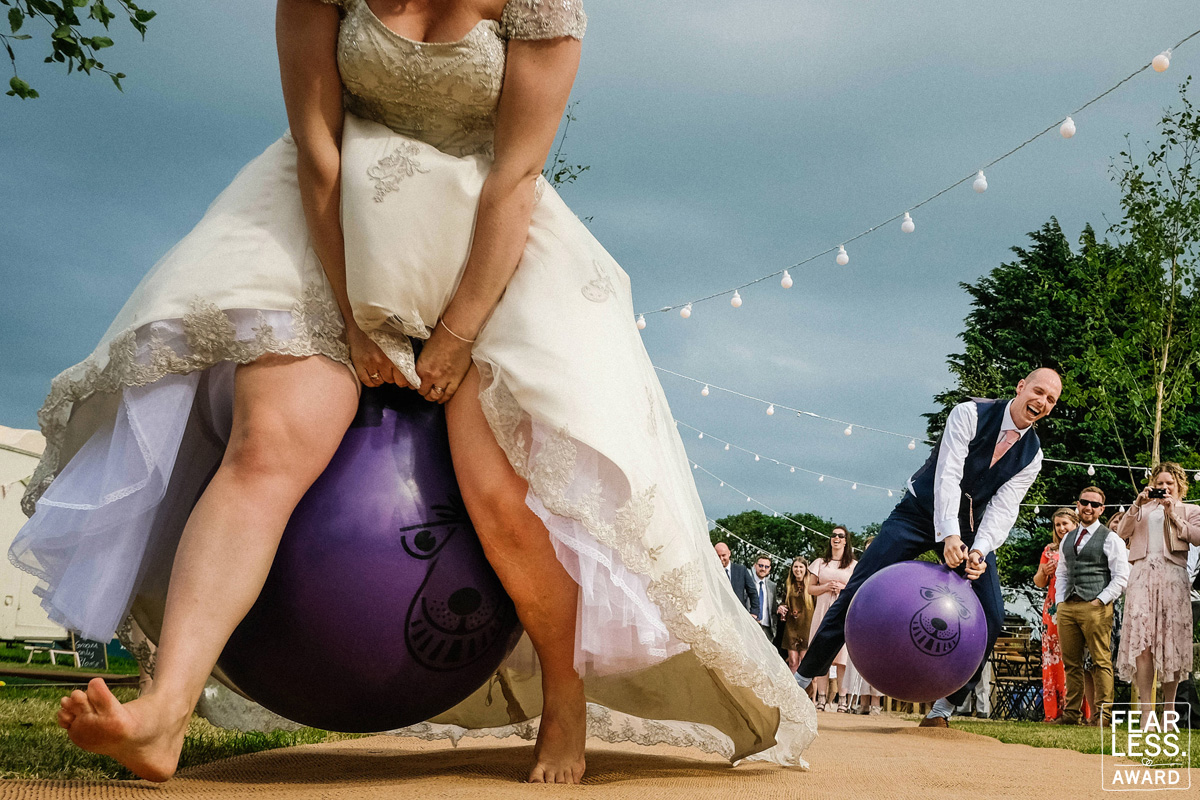 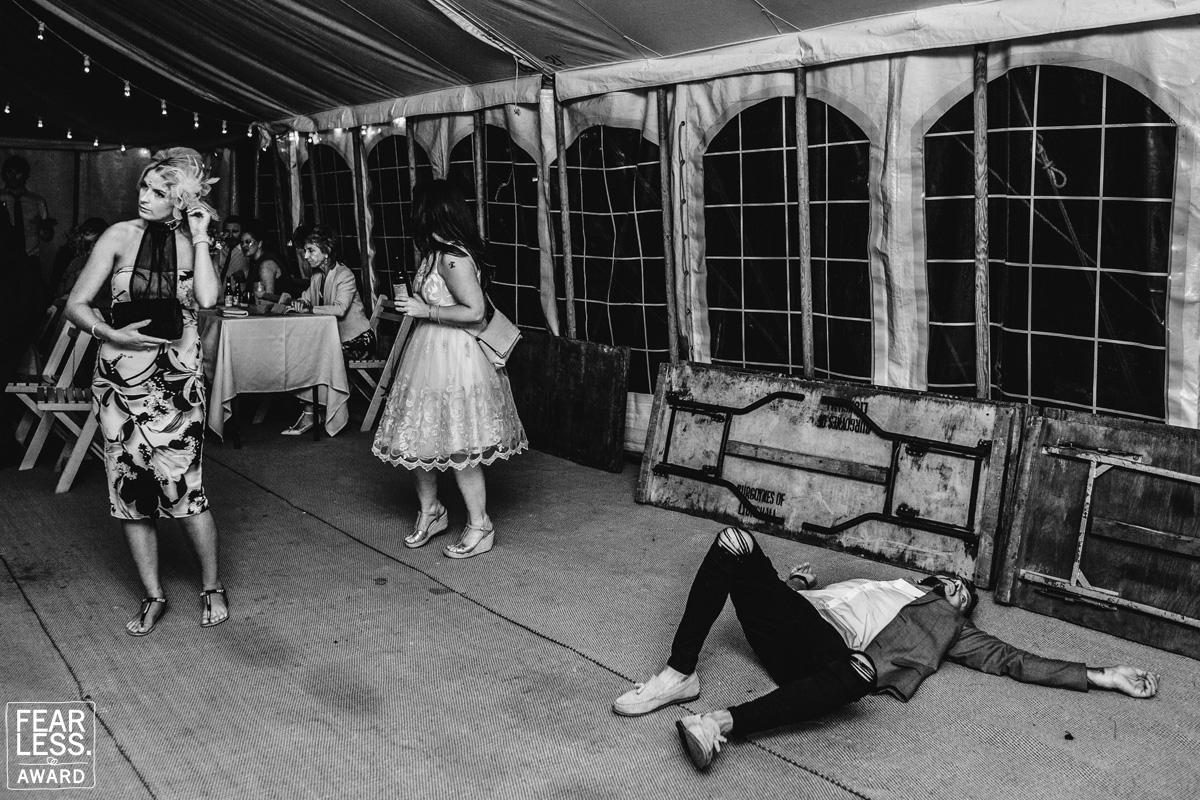 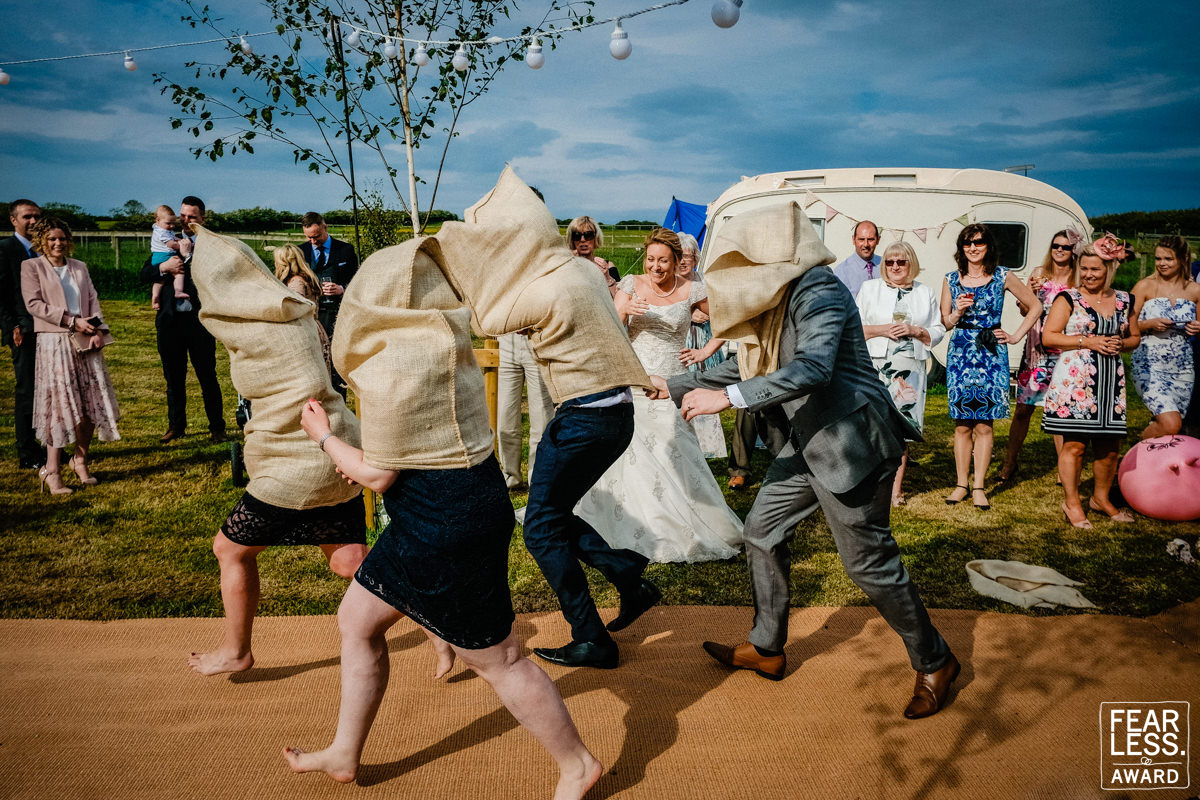 Best bit was these ended up being featured on the Huffington Post and one of ours was the lead image.

We’ve won two awards from This Is Reportage, who showcase the very best in documentary wedding photography. We’ve also been featured on This is Reportage, telling the story of how we created the winning image from Laura + Andy’s wedding! 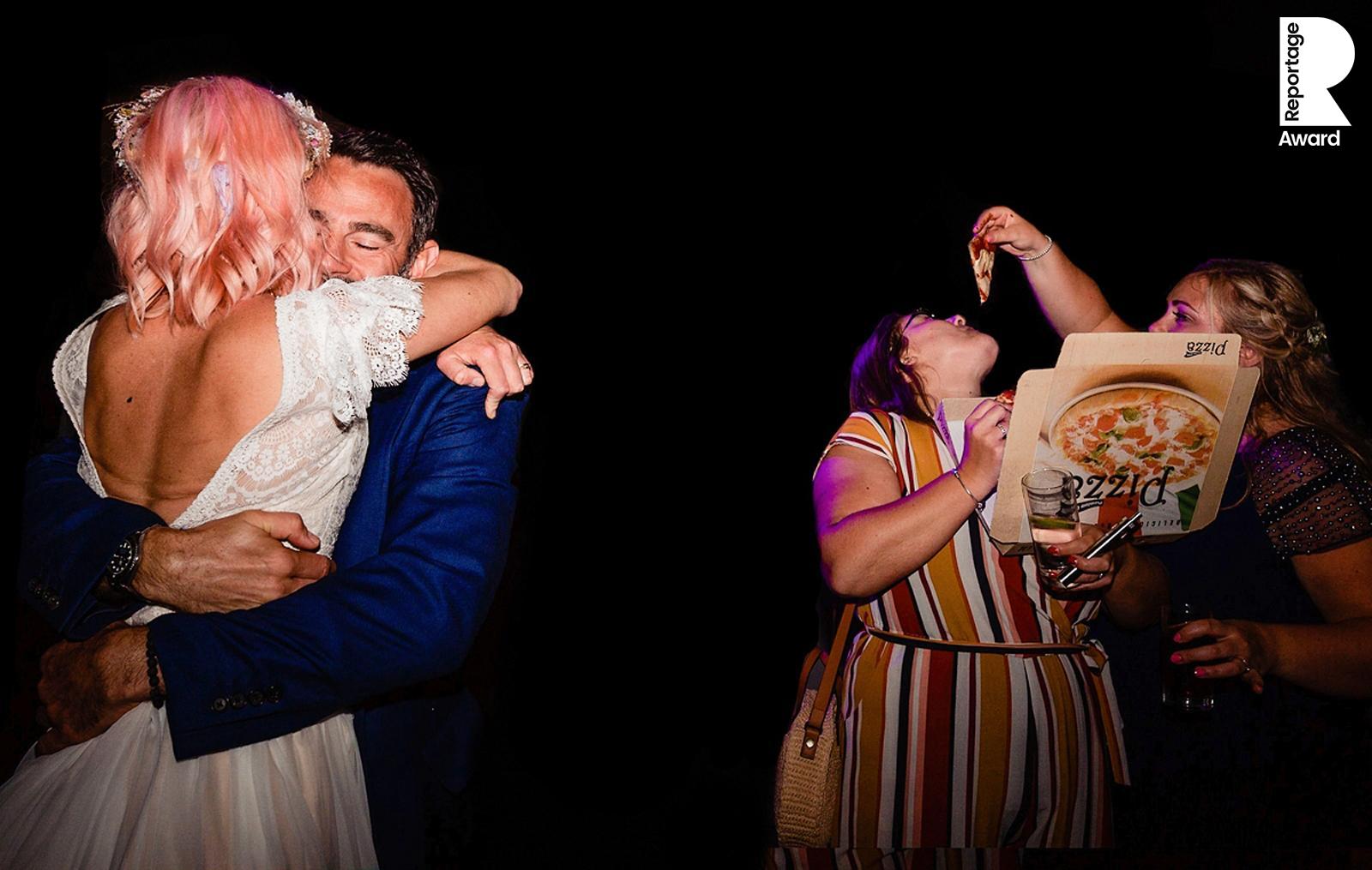 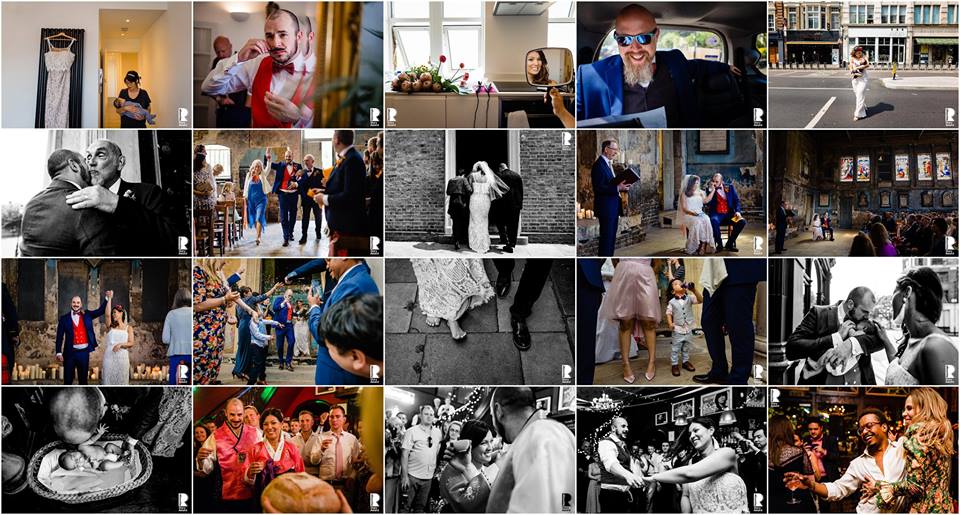 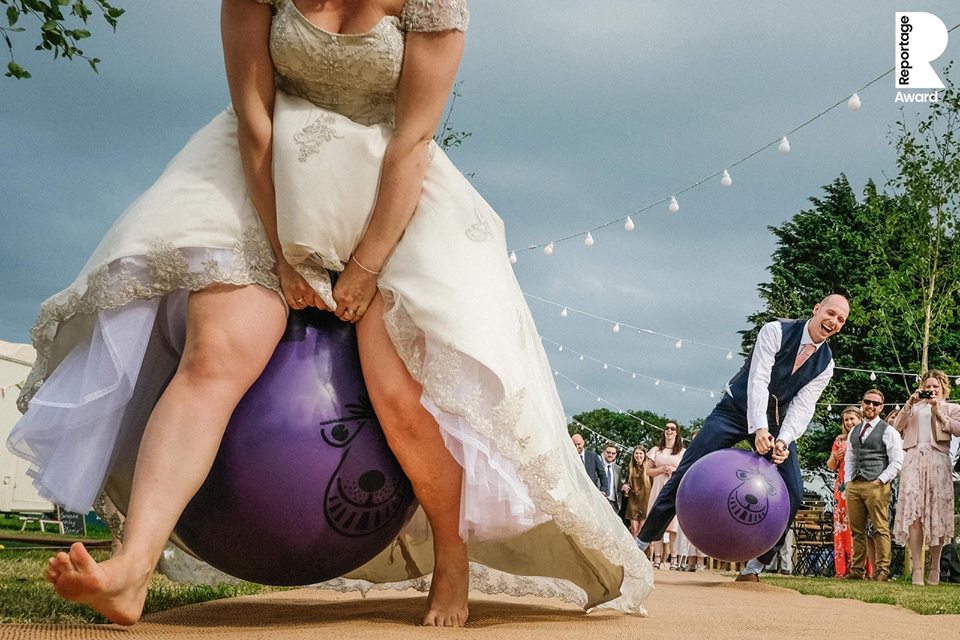 In 2018 we picked up Farmer’s image of the week from Photography Farm. Three times. 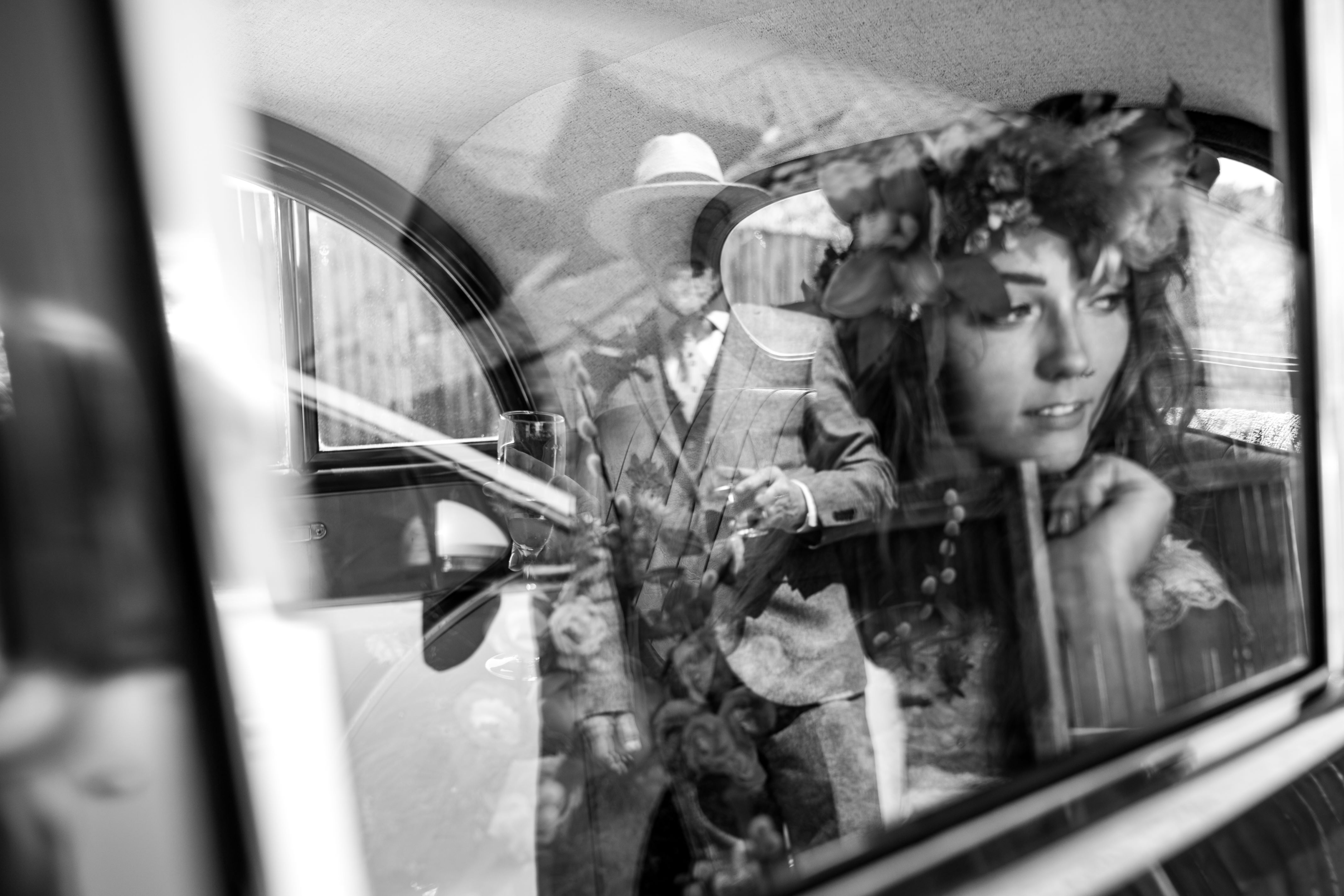 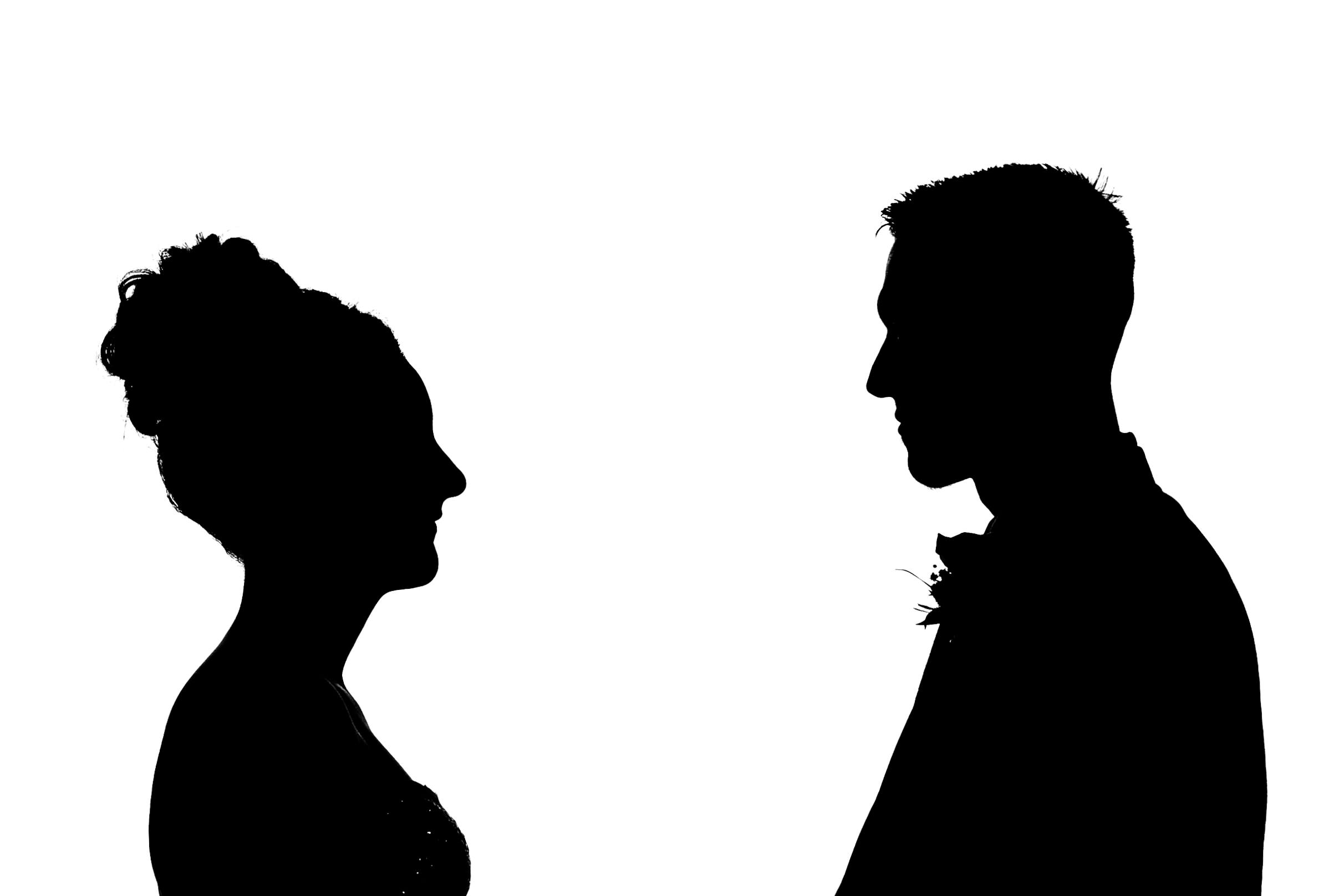 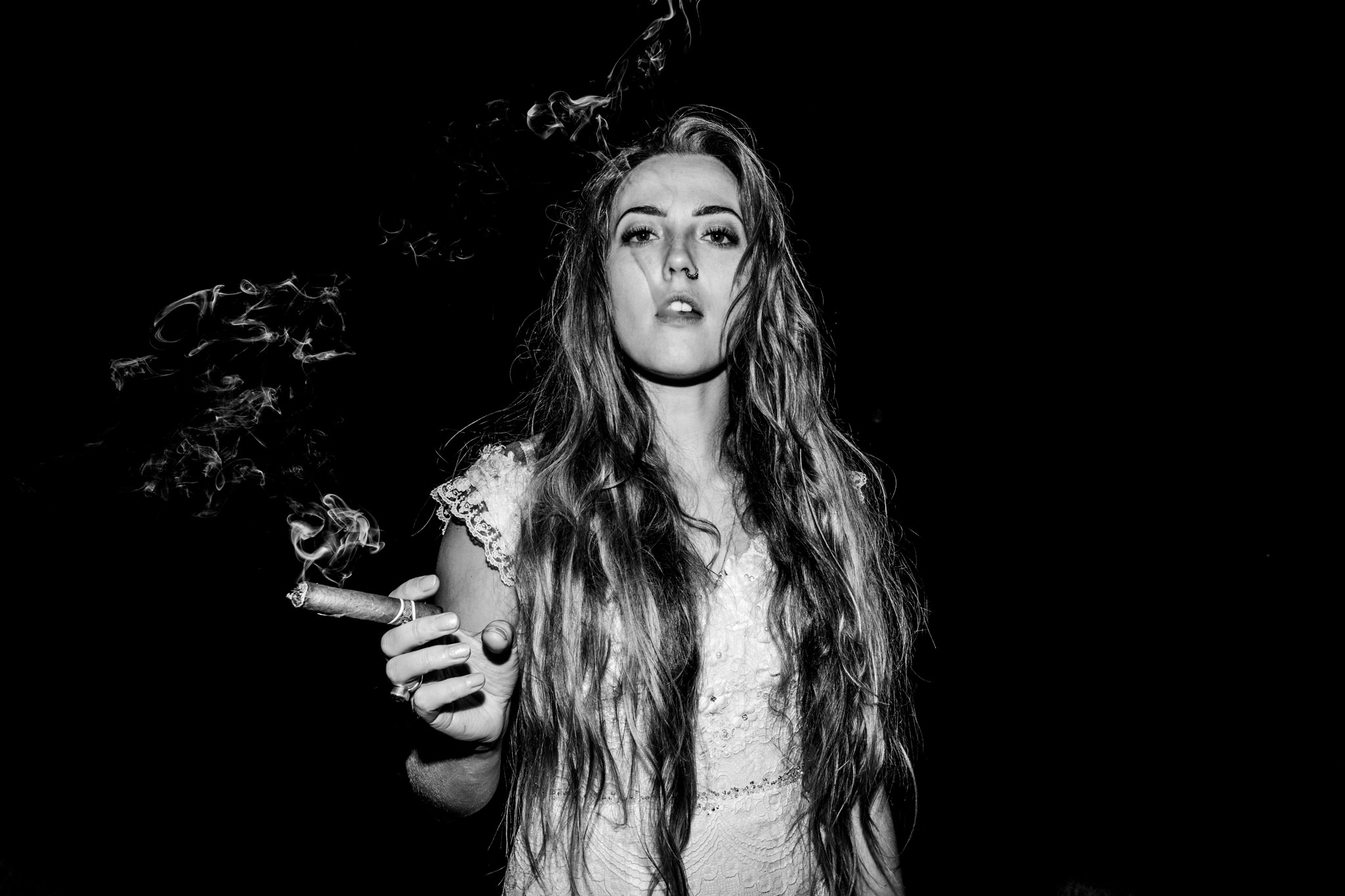 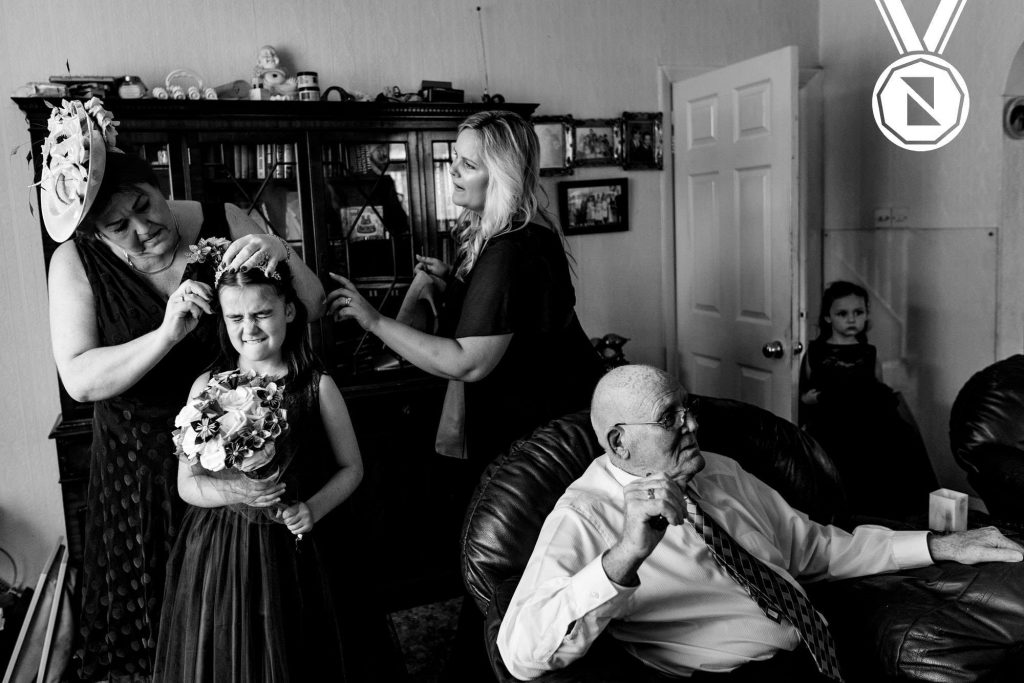 At the start of 2019 we were picked by Bridebook as having one of the best wedding photographs of 2018. This was featured on the Evening Standard. 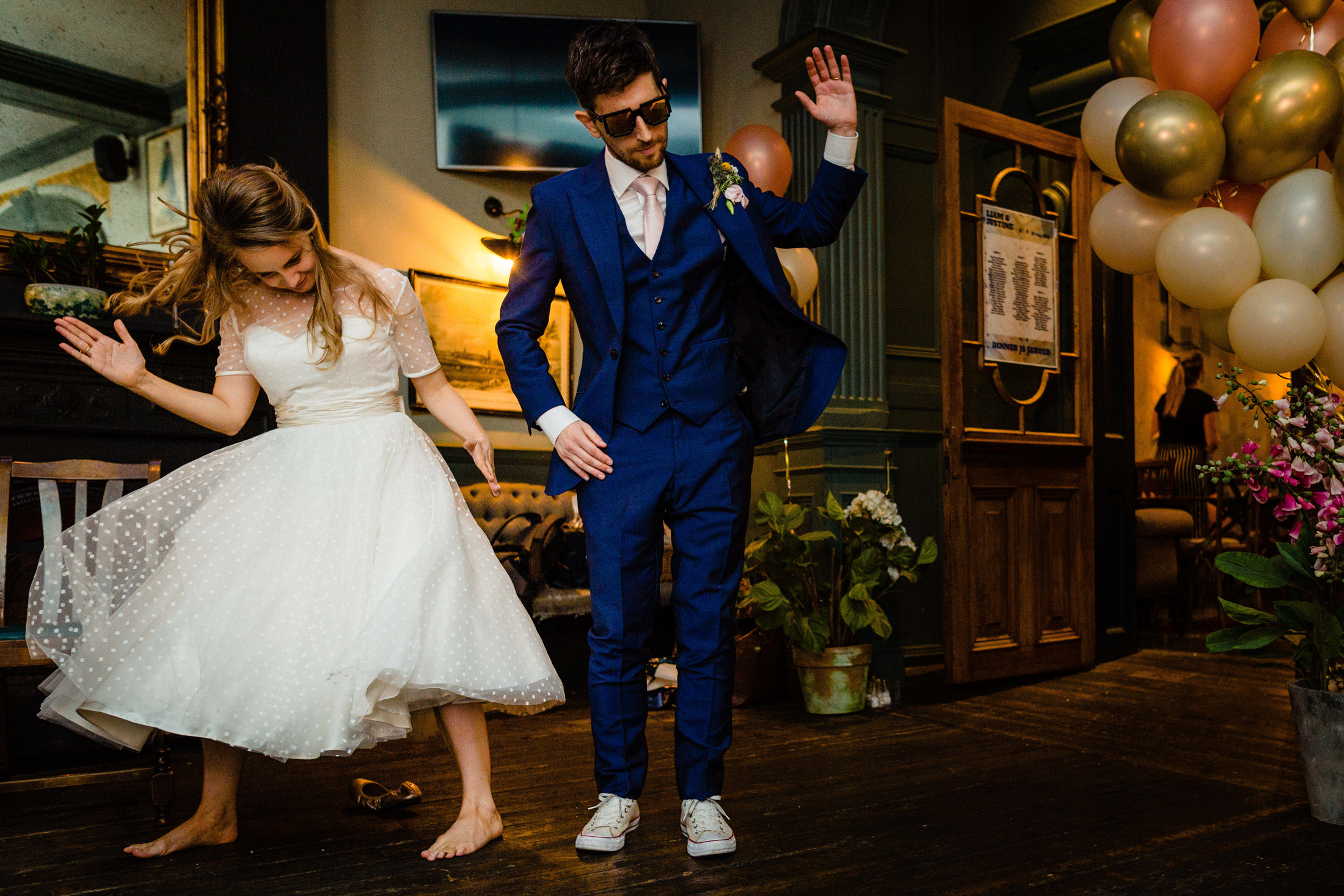 At the start of 2018 we were picked by Bridebook as having two of the best wedding photographs of 2017. These were then picked up by the Evening Standard and Daily Mail. 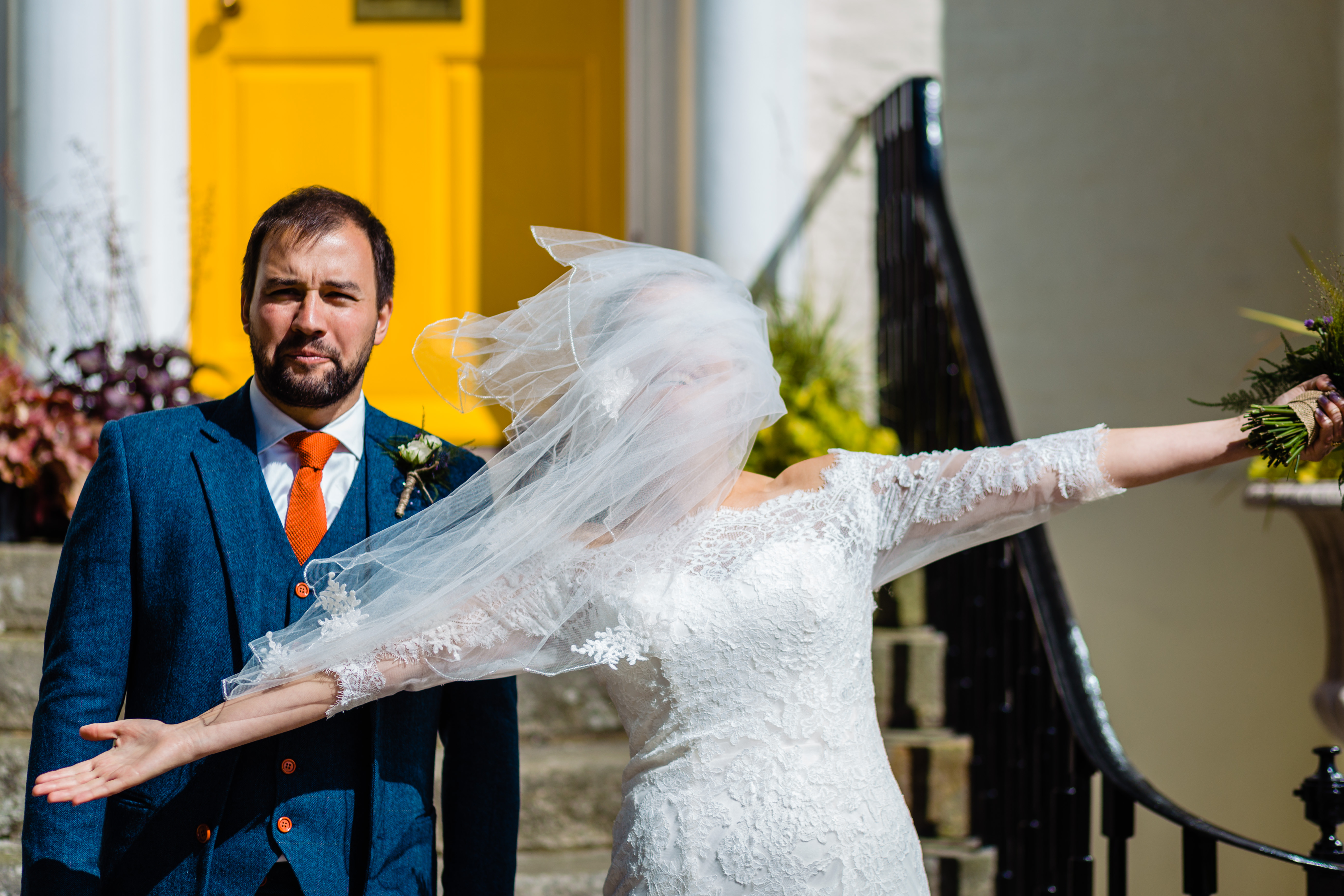 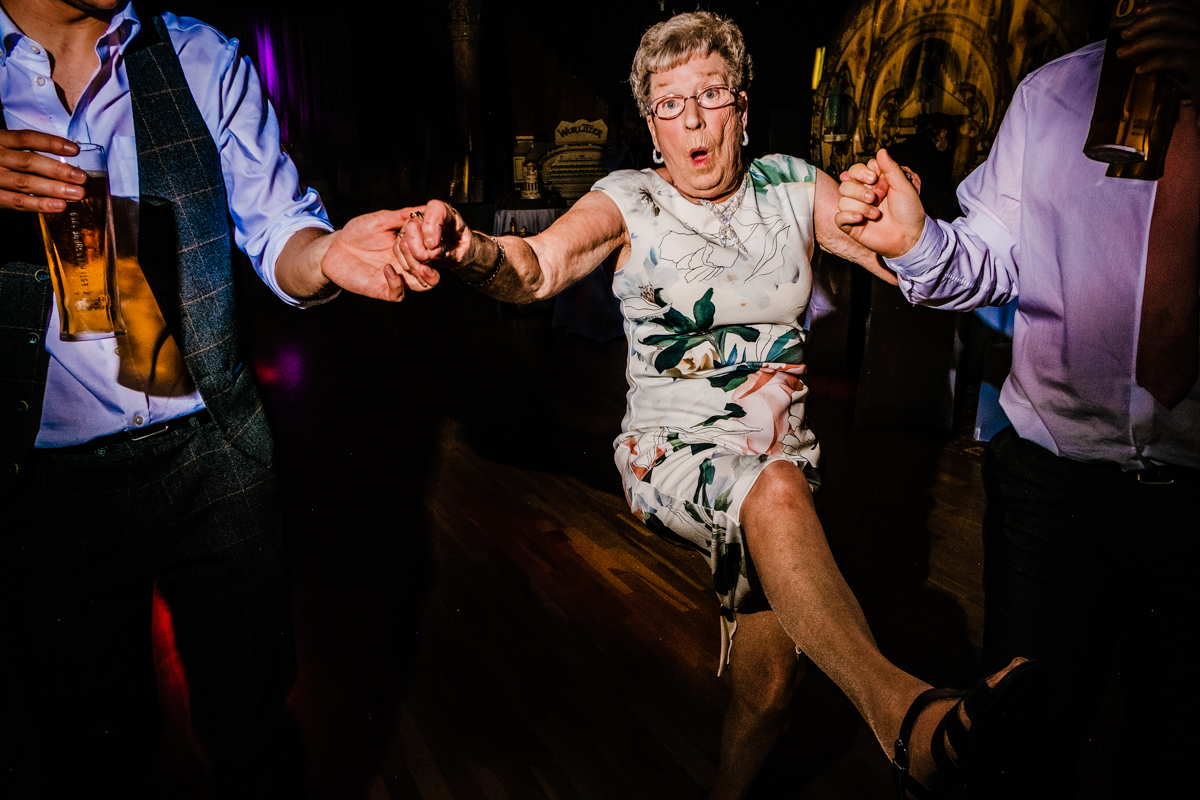 We’ve also had some of our awesome couples featured on all sorts of wedding blogs! 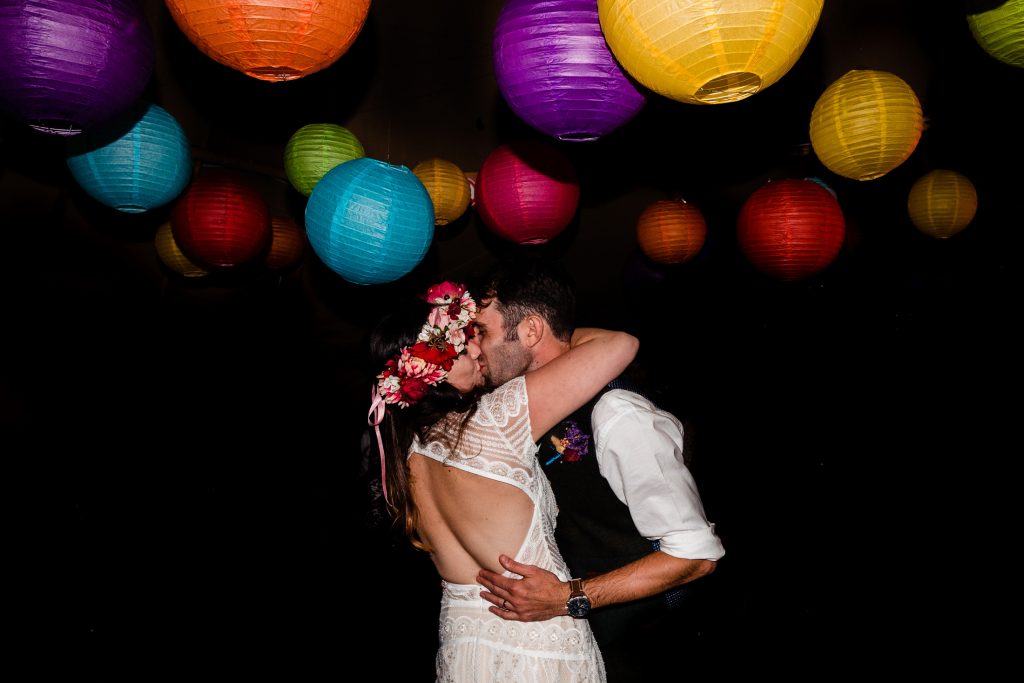 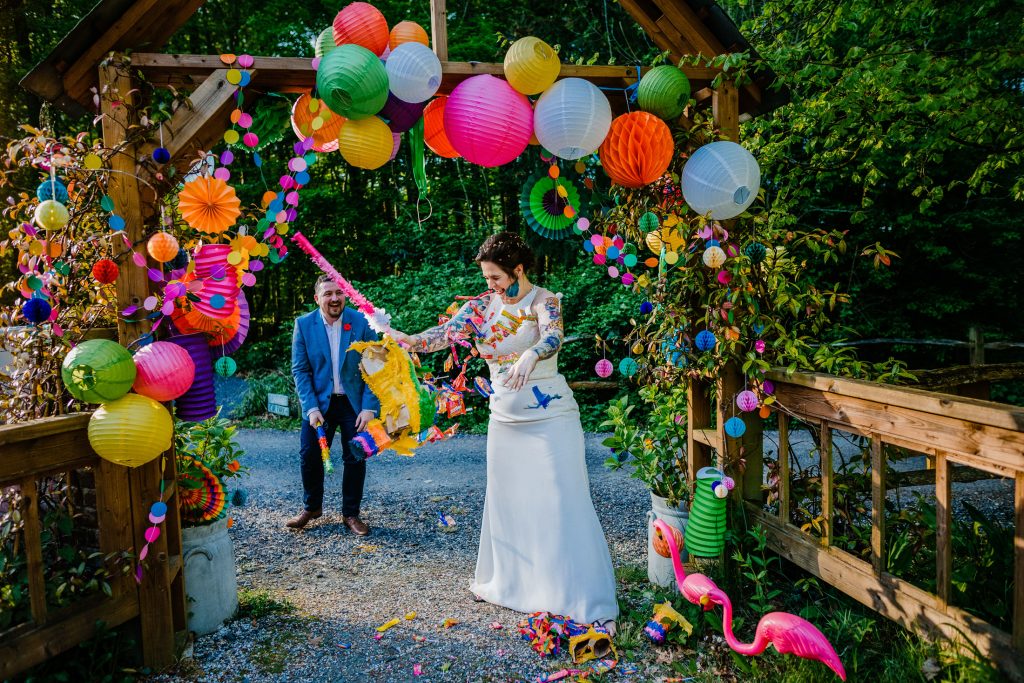 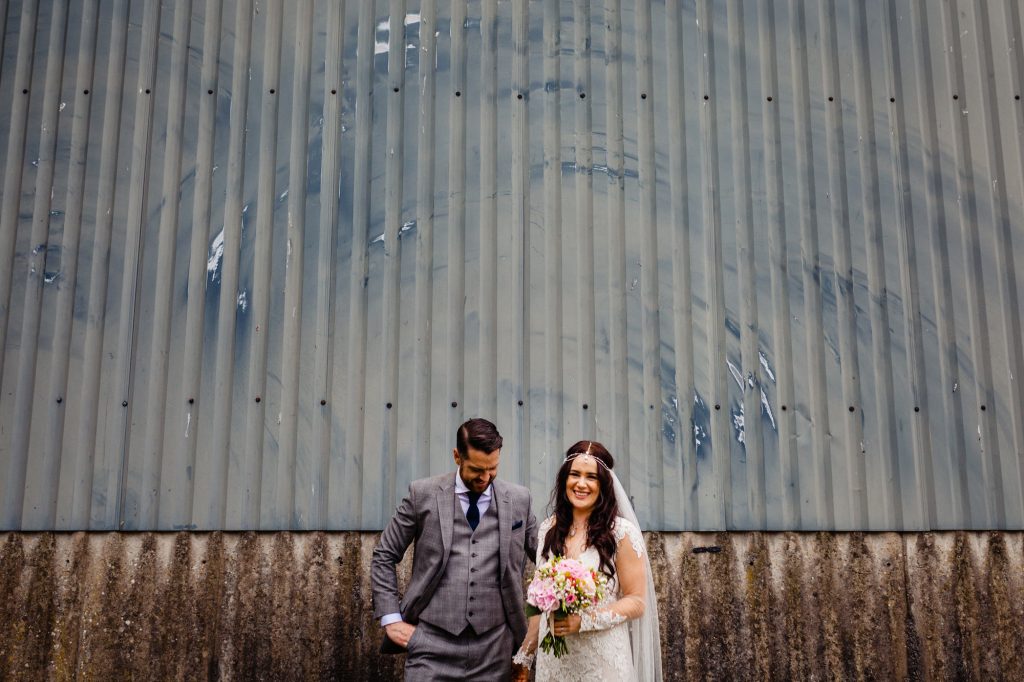 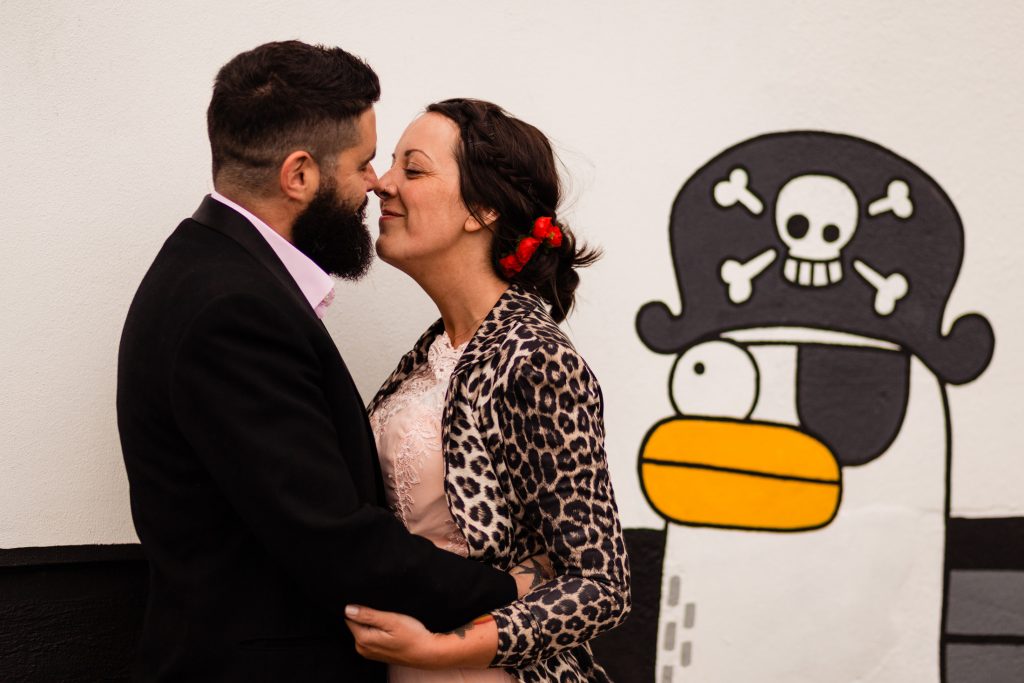 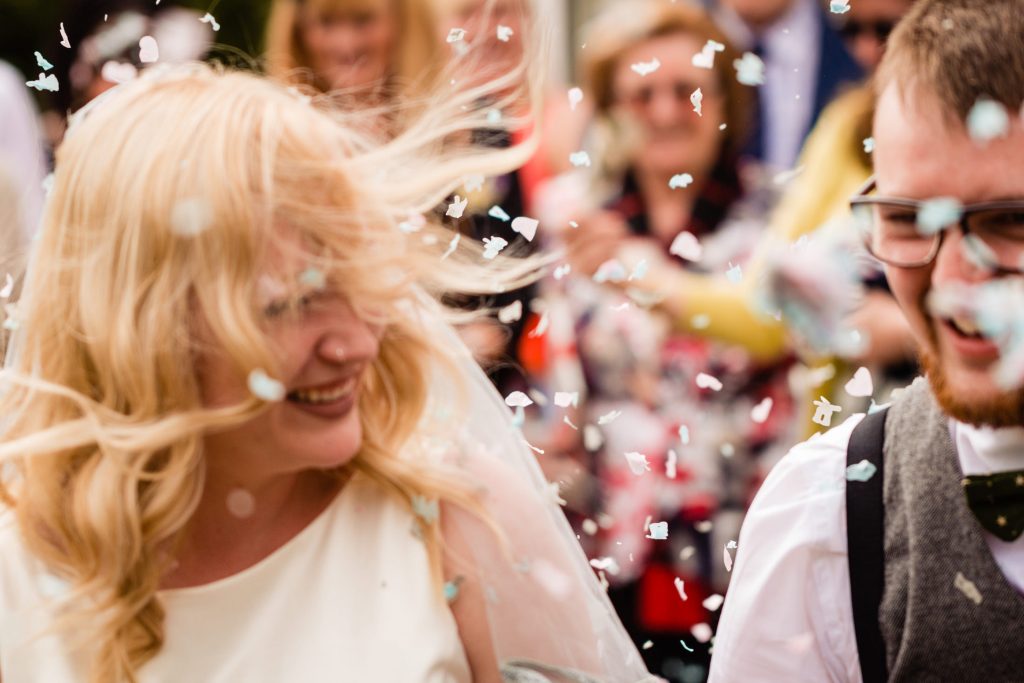 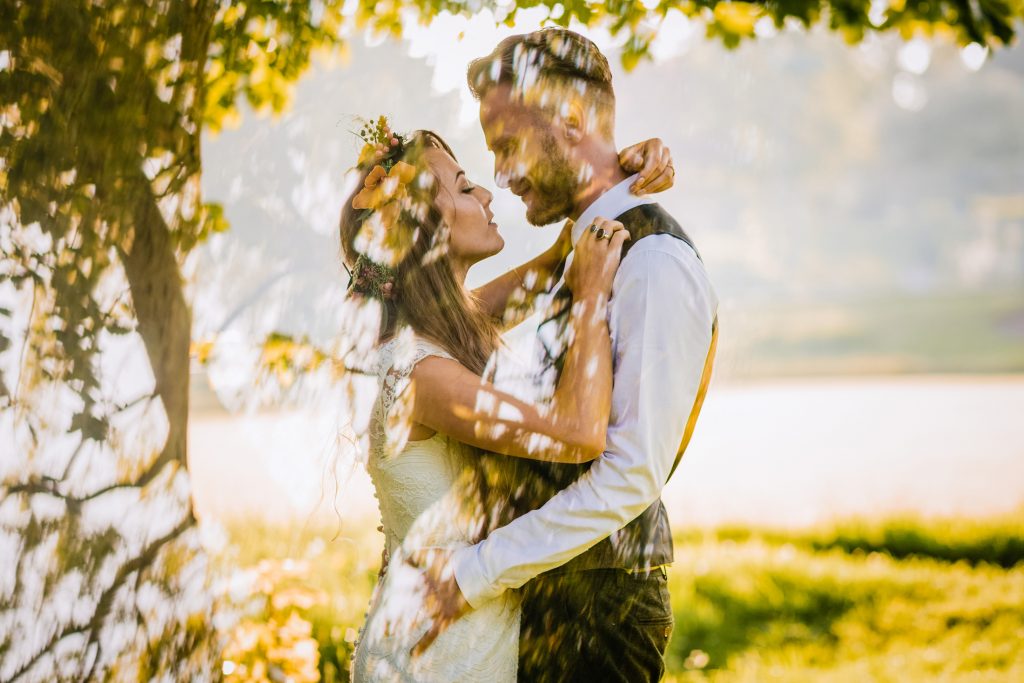 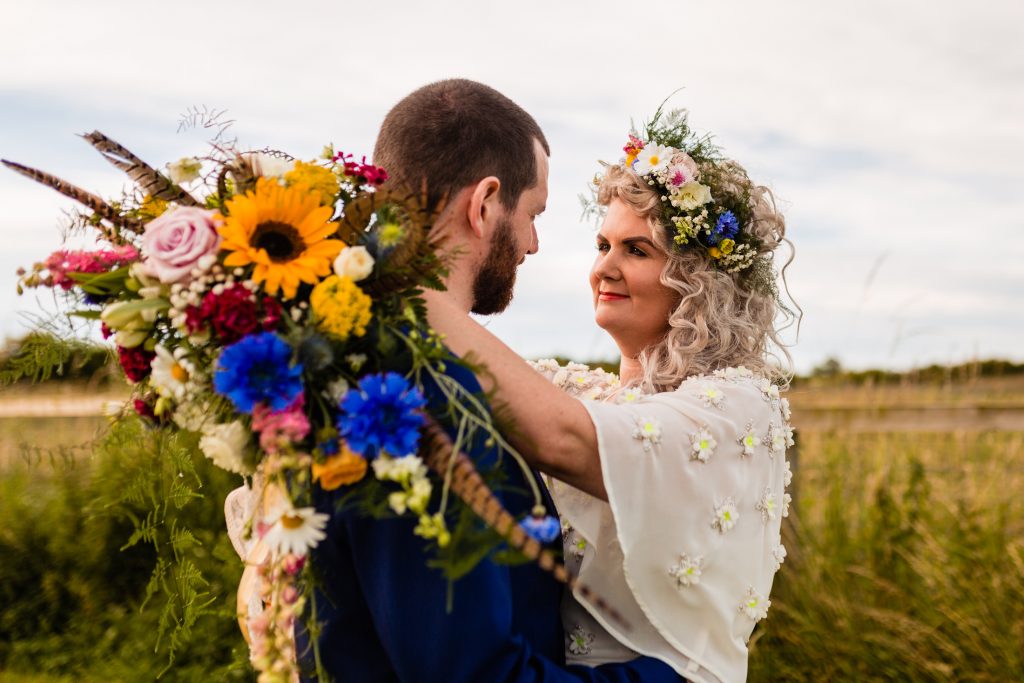